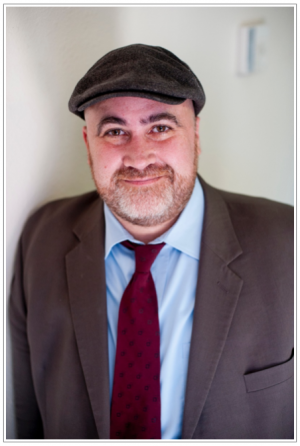 In 2011 Mr. Klopfer started his law practice. Mr. Klopfer believed that in starting his own practice, he can be more effective in helping ordinary people deal with a variety of legal issues.

If you or a loved one has been in a serious accident, or you have been charged with DWI or another criminal matter, misdemeanor or felony, or you require your New Mexico criminal record to be expunged, call our law office in Downtown Gallup at (505) 722-9331. 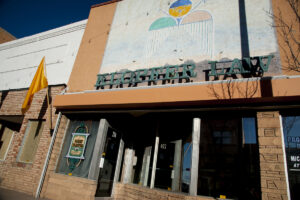 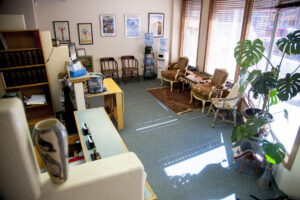 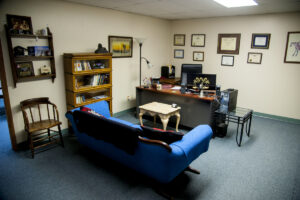 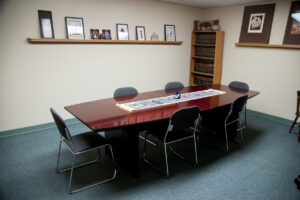 Our law office is conveniently located in Historic Downtown Gallup on West Coal Avenue, between 2nd and 3rd Street at: